December 30 15:04:05, 2019
The Paris Metro will be the world's first full LED lighting transportation network. The Paris public transport organization RATP signed a four-year contract with Philips and French lighting company StepandSoitec for a total of 11 million euros in lighting renovation contracts.
They will jointly complete the transformation of 250,000 lamps in 302 subway stations and 66 suburban subway stations in the Paris Rapid Rail Network Transportation System (RER). RATP hopes to reduce its energy consumption by improving more than half of its luminaires for LEDs while improving the quality of light. 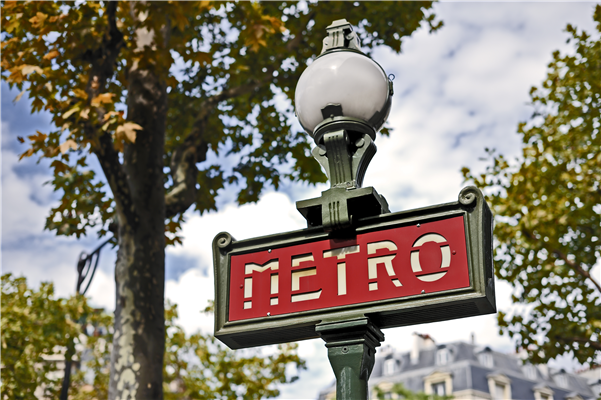 The RATP tender was issued in June last year, and local manufacturer Step and Philips cooperated to win the largest share (this tender is divided into 6 batches, 5 of which were awarded to them), and the rest by Grenoble ( Soitec, a semiconductor specialist in the southeastern city of France. Benjamin Azoulay, general manager of Philips Lighting France, said that this cooperation will make Paris the "world's first transportation network fully equipped with LED lighting.

About a million square meters of space will be re-lighted by LEDs, including station entrances, ticket offices, corridors and platforms. RATP described the project as "a Titanic-like challenge." The Paris Rapid Rail network transport system transports about 12 million passengers per day. The project will reduce its energy consumption and greenhouse gas emissions by 15% between 2004 and 2020, reducing electricity consumption by about 12%. The project will officially begin next month. The first renovation site will be the Franklin D. Roosevelt Metro Station in the heart of Paris. During the period from 2013 to 2017, more than 100 subway stations and RER stations will be renovated every year.
Http://news.chinawj.com.cn Editor: (Hardware Business Network Information Center) http://news.chinawj.com.cn